In this post, I am going to present the different physics engines that are available for engineering applications. I’ll talk about what are different simulation types and applications. I’ll introduce the rigid-body simulation techniques. I’ll mention what simulations are suitable for Reinforcement Learning (RL). Additionally, I’ll mention issues with most Physics Engines and what kind of experimental verification can be done to quantify these issues.

Here is a list of different types of simulation engines: 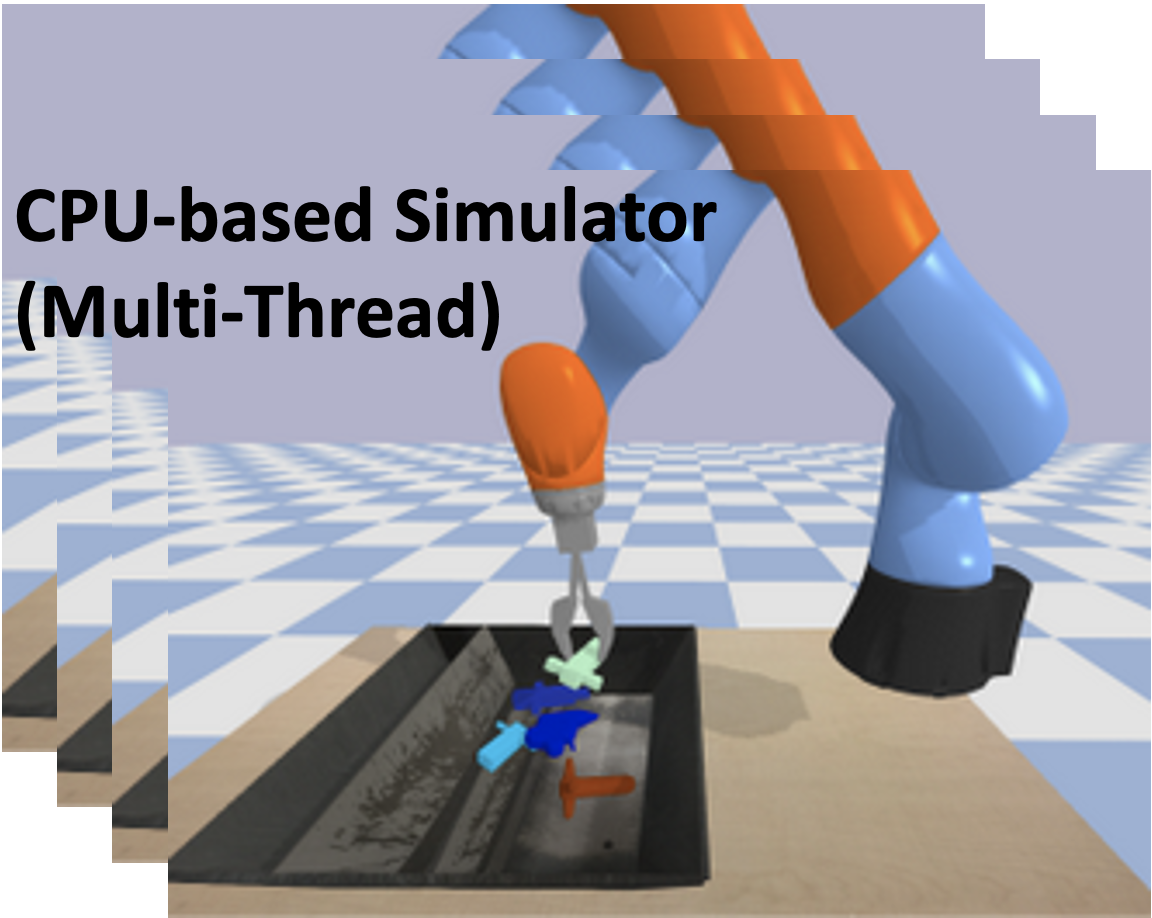 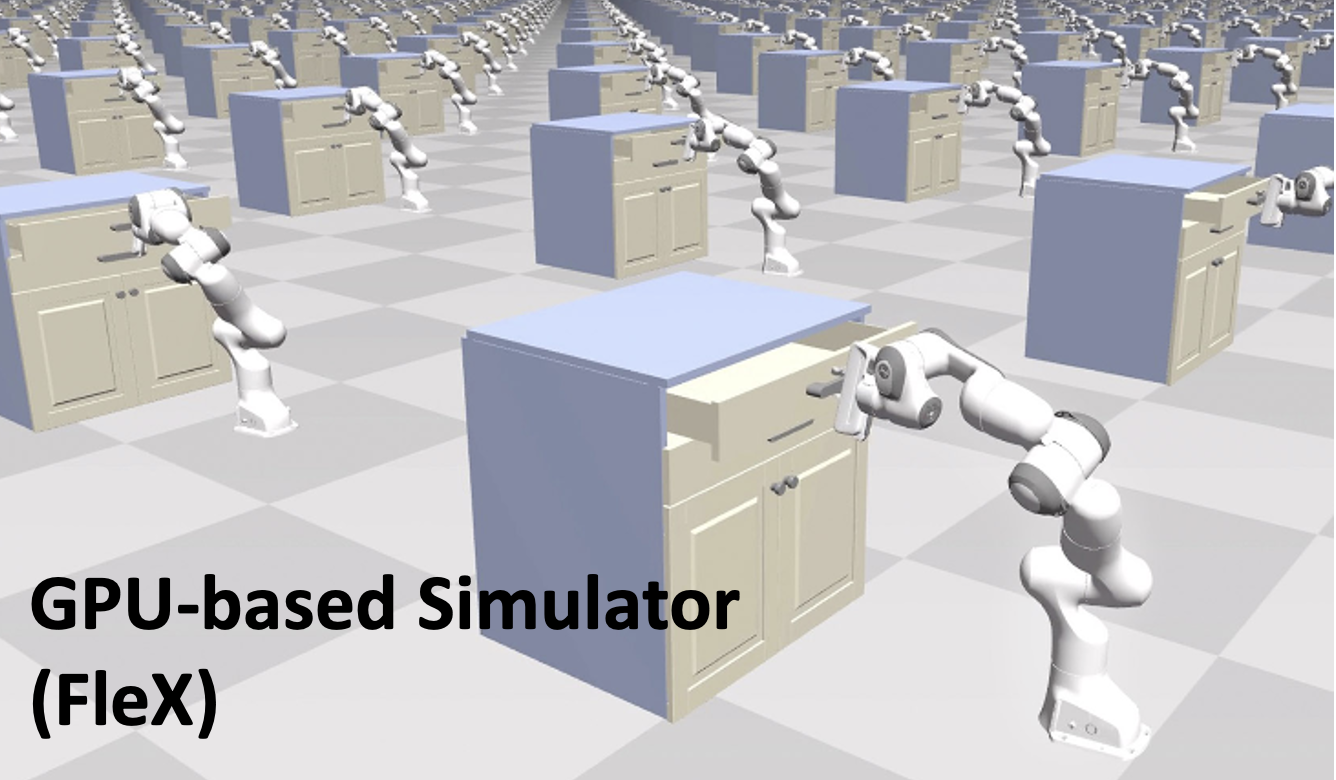 Here are important resources on this topic: 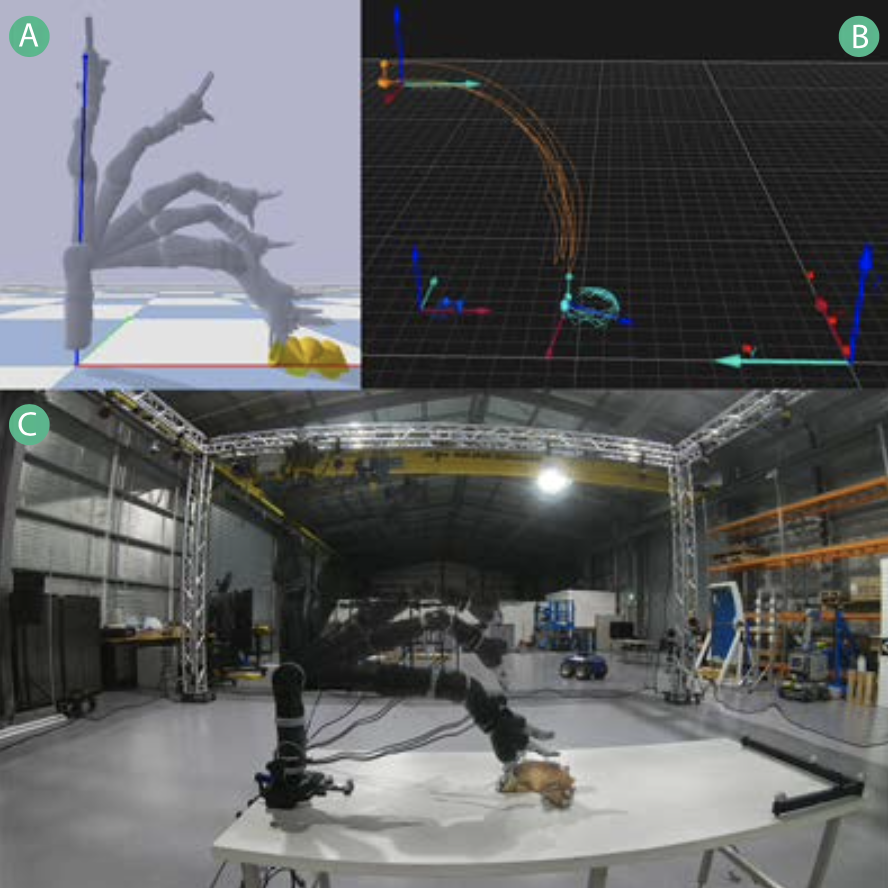 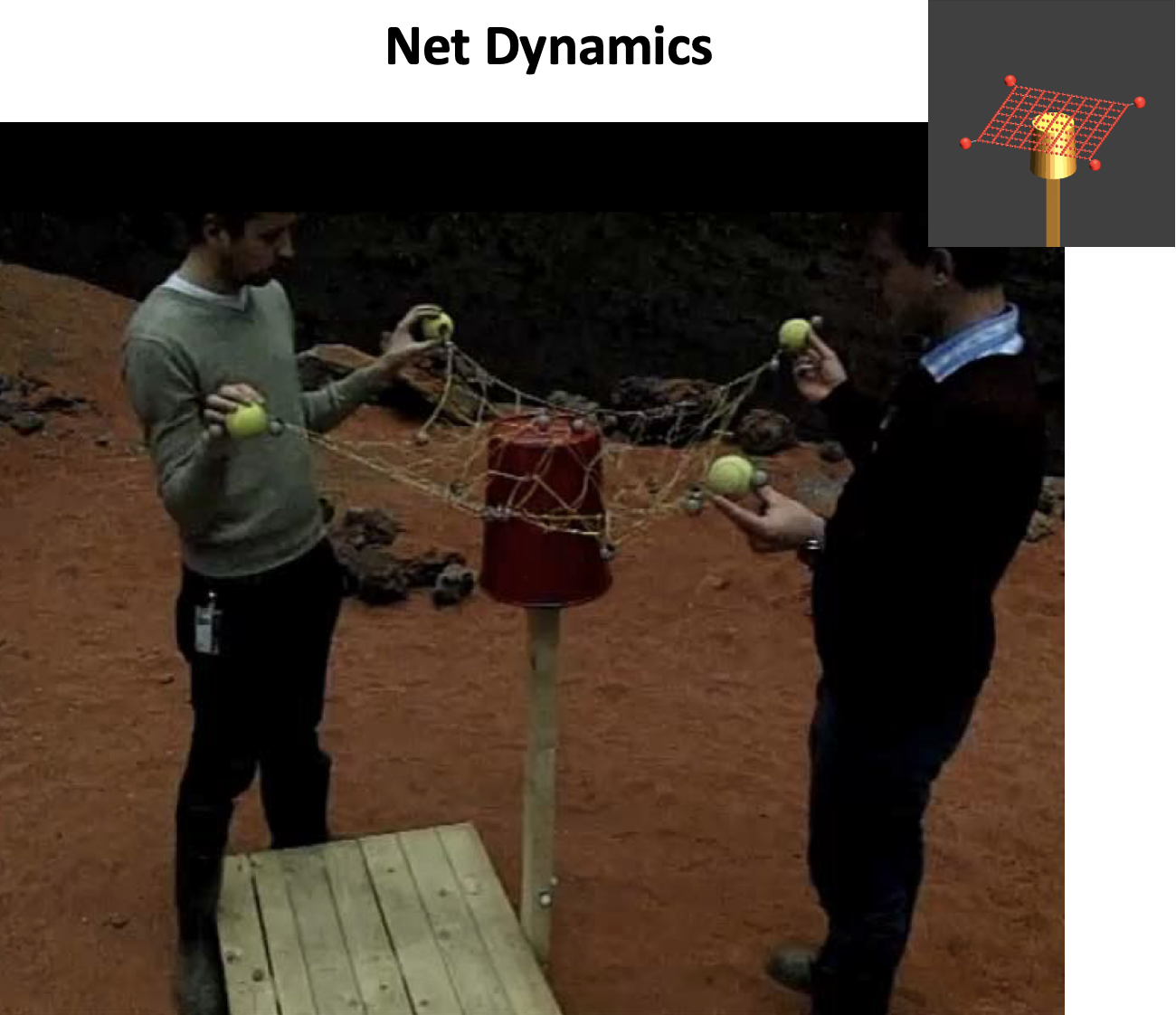